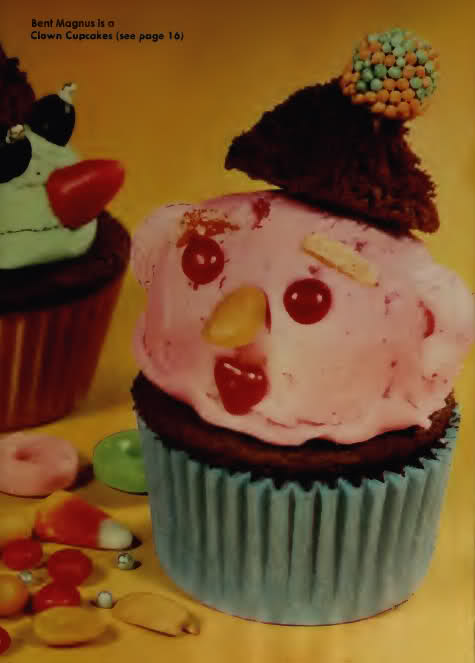 Not much is known of the relationship between Adelaide Hawley Cumming, better known as "Betty Crocker," and Bent Magnus. Nor is it clear how well they even knew each other. But in 1957's "Betty Crocker's Cookbook for Boys and Girls" a recipe bearing Bent's name appeared on page 16. According to his records, when this was brought to Bent's attention, he wasn't sure whether the name of the recipe was meant as an insult or a compliment, and though he noted that the whole thing was pretty weird, he followed the recipe and found the cupcakes to be delightful.
Newer Post Older Post Home 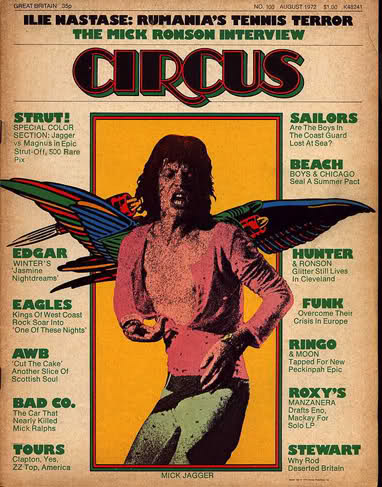